Main function of metatron hunter 4025
The main feature of Metapathia GR Hunter software is function called “Three-dimensional Scanning” which allows to localize automatically a nidus where tumor appeared,heritable diseases, etc. and to find the reason of appearance at genome level, passing one after another histological cuts, cytological cuts, chromosome sets,
separate chromosomes, and go deeper to fragments of DNA helix.

The Metapathia-GR Hunter software can operate only with the telemetric nonlinear analysis data processing apparatus "Metatron" and its subsequent modifications.

The telemetric nonlinear analysis data processing device is compatible with the IBM-type PCs and intended for studying reaction of a biological object to different types of the informational impact. "Metatron" allows correlating the measurement process with the process affecting it and performs the following operations:
1) It measures J (0) which mirrors the change of the describing parameter, and the entropic potential relative to its initial value;
2) It transforms continuous signal J (0) with the preset intervals of frequencies into a histogram (a row of numerical values of scanned frequencies with serial numbers from 1.8 to 8.2 Hz.);
3) It sends the current W values to PC and displays the graph on the monitor simultaneously with its impact on the examinee.
4) It accumulates the W value in its memory unit, if observing the histogram is more convenient upon completion of the measurements;
5) It issues the scale-correlated commands required for regulating the effect on the examinee at testing;
6) It transmits the W values from the unit into PC memory upon completion of the measurements and saves them in unit memory of prior to the beginning of recording data of the next measurements. 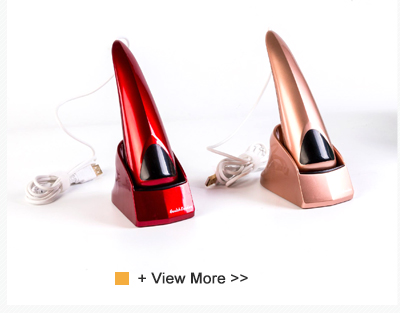 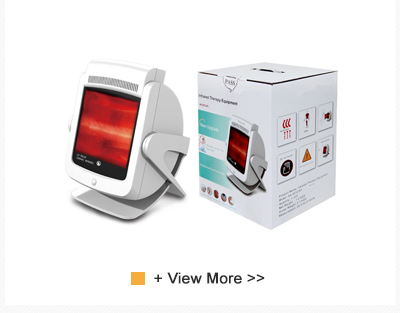 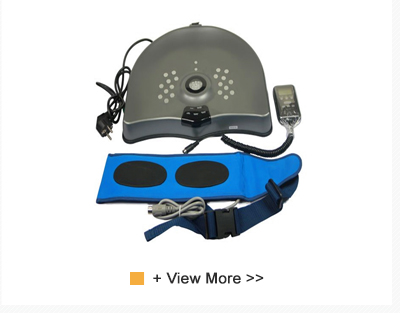 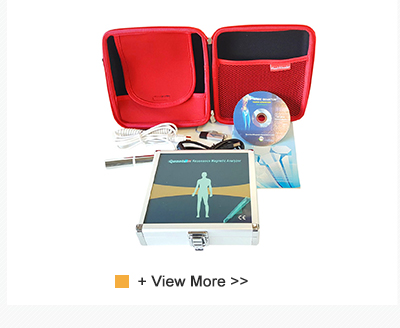 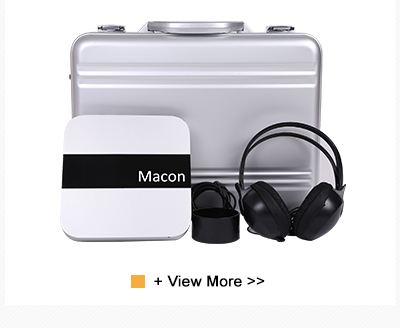 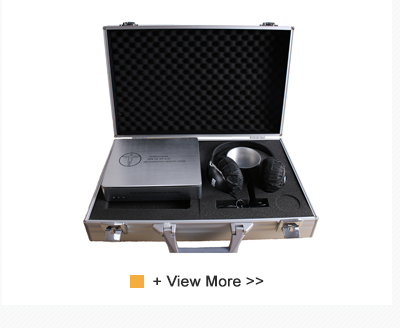 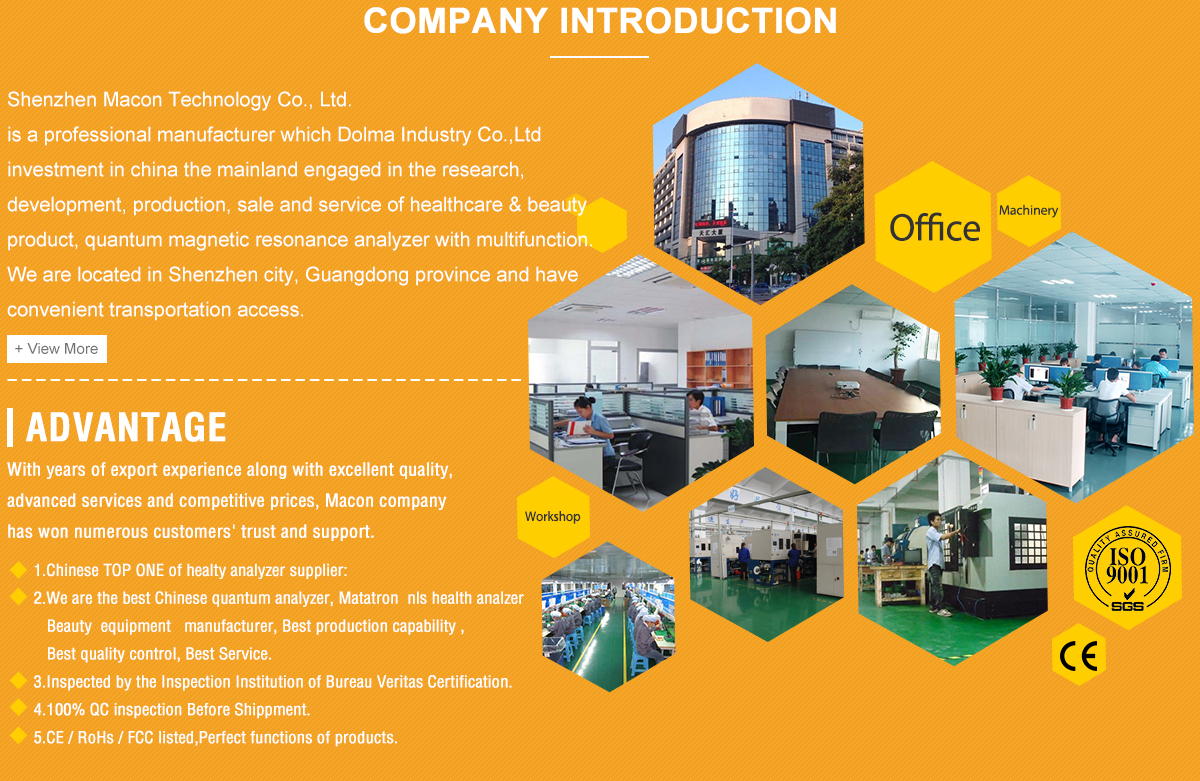 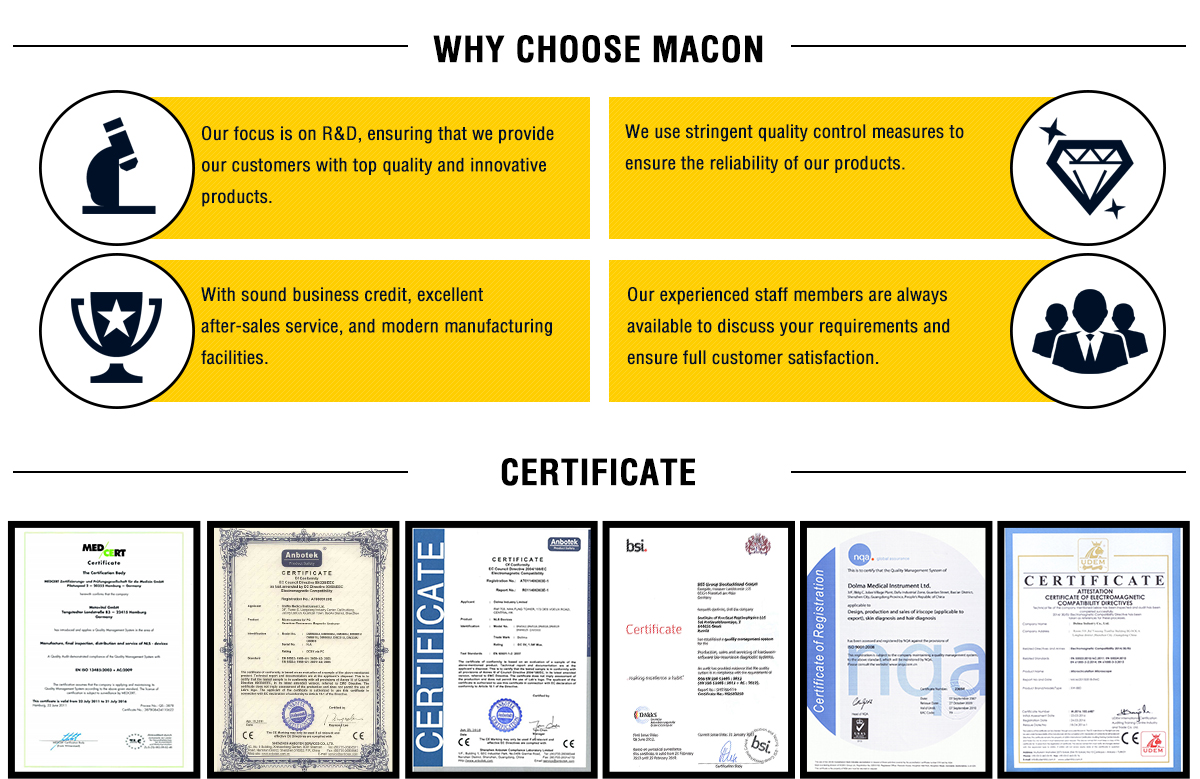 In addition, we are expanding our business portfolio to household and pet household appliances considering the growth of the companion animal market. In order to do so,
we invest more for R&D department, and we are actively launching new products in various categories through rigorous quality control (QC).

Our focus is on R&D, ensuring that we provide our customers with top quality and innovative products. In addition, we use stringent quality control measures to ensure the reliability of our products. With sound business credit, excellent after-sales service, and modern manufacturing facilities, we have earned an excellent reputation among our customers throughout the world.

We emphasize development, and introduce new products into the market every year. Our products sell well in domestic and international markets, and are favorably appraised by clients. We pursue the management tenet of "Quality is superior, Service is supreme, Reputation is first", and will sincerely create and share success with all clients.